Comment: My step-brother recently left his wife and two kids for another woman.

It came unexpectedly, and has devastated both sides of the family. He hasn’t seen or spoken to my parents, or his siblings, since he left them.

We’ve been supporting our sister and daughter in-law, and the children through this, as much as we can.

I want to reach out to my brother, but I’m angry and disgusted by his actions, and I don’t want to say things that will only serve to tear him down.

What’s worse, he says he’s a Christian, or at least claimed to be one for years, but his behavior throughout has seriously made me doubt his salvation.

As an angry and concerned sister, how should I biblically handle the situation? 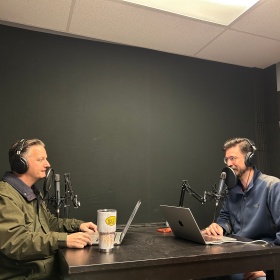 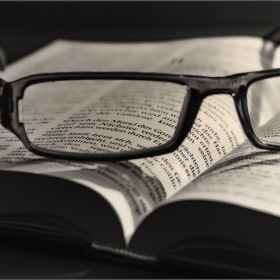 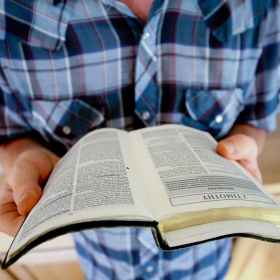